How To Analyze The Victory Rate Of Both Teams 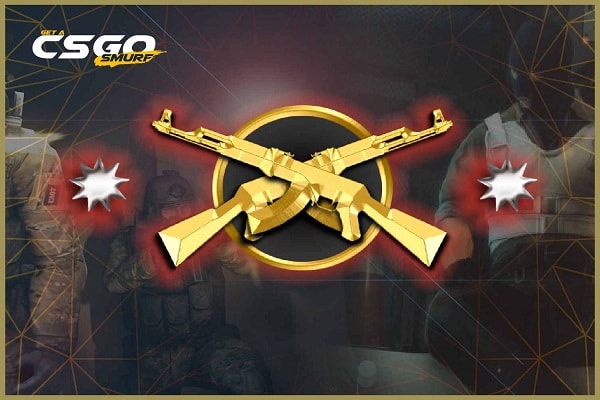 Choosing the map from a variety of maps in csgo is another significant and fun thing to do. There are so many players that have their own chosen maps that they crave to play. At the same time, players consider maps fair for one team and unfair to another. One point that is used by many players and the team as an excuse is that the map they have played was more encouraging to the other team. If you have been working on the details of csgo, you may have also gone through this in your life. It is a way of thinking of both newbies and pro players of csgo.To understand and clear it out, it’s significant to figure out whether the maps are fair or they really are different for CT or T side. And if the excuse of the player is right then what are its effects on the game of players and teams. Are these changes the only aspect on which the winning and losing of a team depend? Can these changes make a skillful team win to a none skillful team lose, Is gaming made easy for one of the team, and much more? These are the queries that grow into players’ and listeners’ minds when they listen to these excuses. To know more about all these things and to get the answer to all the above questions, just have a look at the blog:

In order to see the probability of any of the sides winning let us consider the data of the match from the past three years. The data used in this blog is based on data taken from the HLTVs database. However, in order to conclude a result according to the recent maps, we will be considering data of matches that are played in the last three months by csgo players. The following are the popular cs go maps for which data is collected:

After getting the data of all the maps above, we get to know that cache is just played one time in the past three months only. So to keep the result more accurate, we have excluded it from the final list of maps. Coming to the other maps, the data collected was quite fascinating. The CT is an advantage according to the result due to the recent update of the valve. According to the outcomes, the CT players have a higher chance to win as out of seven maps, four are in favor of CT.So it is clear from the stats that Counter-Terrorists have an edge on one map more than terrorists. At the same time, the fact can’t be neglected that the advantages provided to T by maps are far bigger than the one provides by maps to CT. To see the win difference between different maps have a look at the following chart:

The above data is the average result of matches played at this time. However, while considering this data, you should also keep in mind that these results are affected by certain other factors that include the skills of the team players, the strategy used by the team, loadout, and much more. It will be fair if we say that these results only give the edge to the player at the time when the match starts. The rest of the game is played with the skills and strategy of the player. Through the map choice, you can enjoy the perk to start with a more favorable position, a position that helps you attack or defend. If you are a csgo player you may understand the advantage of starting with a position that is more appropriate. So choosing the right map can be a reason for you losing the match or winning it.

There are some maps that are favorable for CT and some are favorable for T.Although the only favor it offers to the team is that with these maps they can start from a more appropriate place and can have an upper hand as compared to the other team. So the one that starts with an unfavorable position is weak at the time start however the same team can overcome with their skills and game sense. There is no need for players to get upset with these stats as they cannot totally decide the victory of a team. There are other factors as well that can make a team win or lose. On the other hand, you can make good of these stats by making your game strategy according to it to reach the csgo guardian elite account. You can also buy a csgo smurf account to add a cherry on the top.

Also, check out blog on Top 5 Weapons For Beginners In Csgo